Newspaper Article from 1996: History of the Lithgow Croquet Club 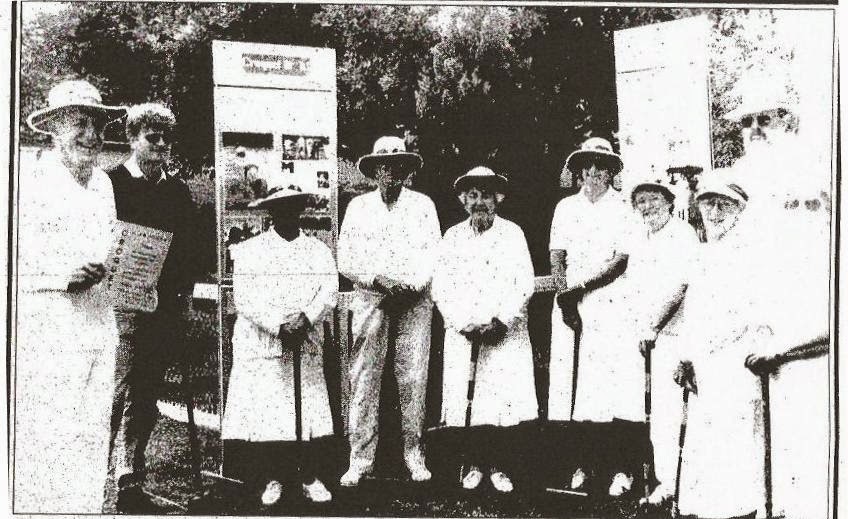